In this column, we celebrate our NYLA Members that have good news to share - whether it be a promotion, a job change, or even a new exciting project - no news is too small for Members On The Move! Want to submit your news to Members On The Move? Fill out this form and your news will be posted in the next issue of The NYLA Voice. 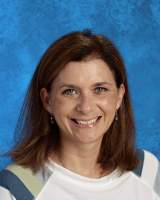 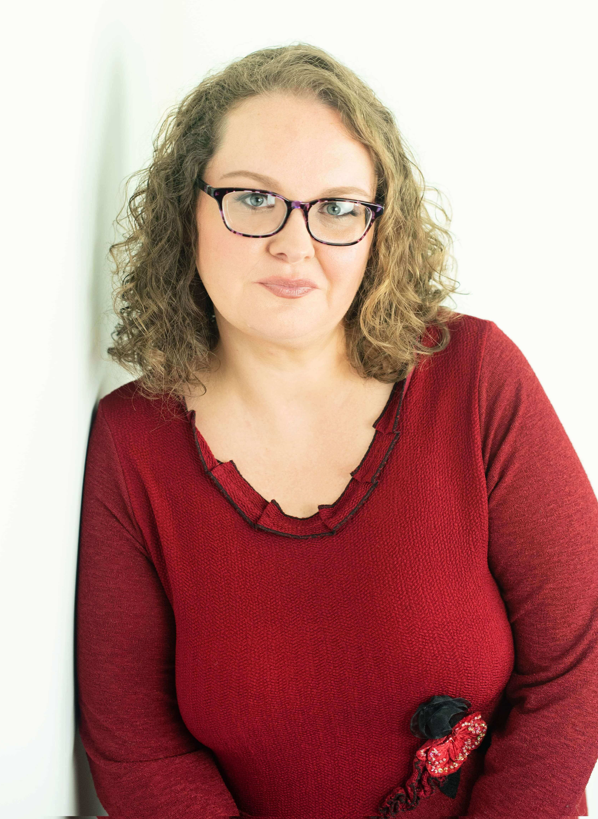 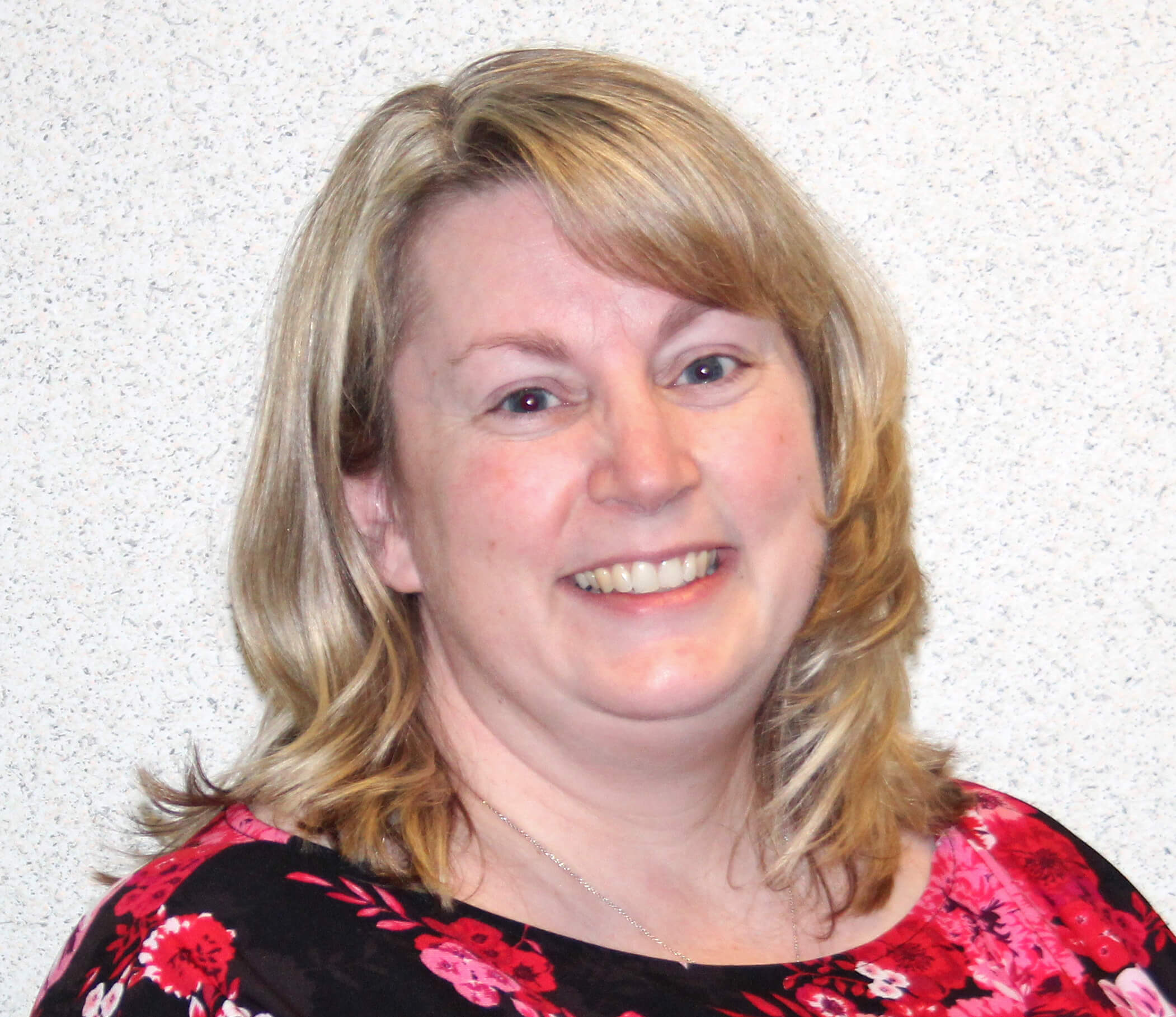 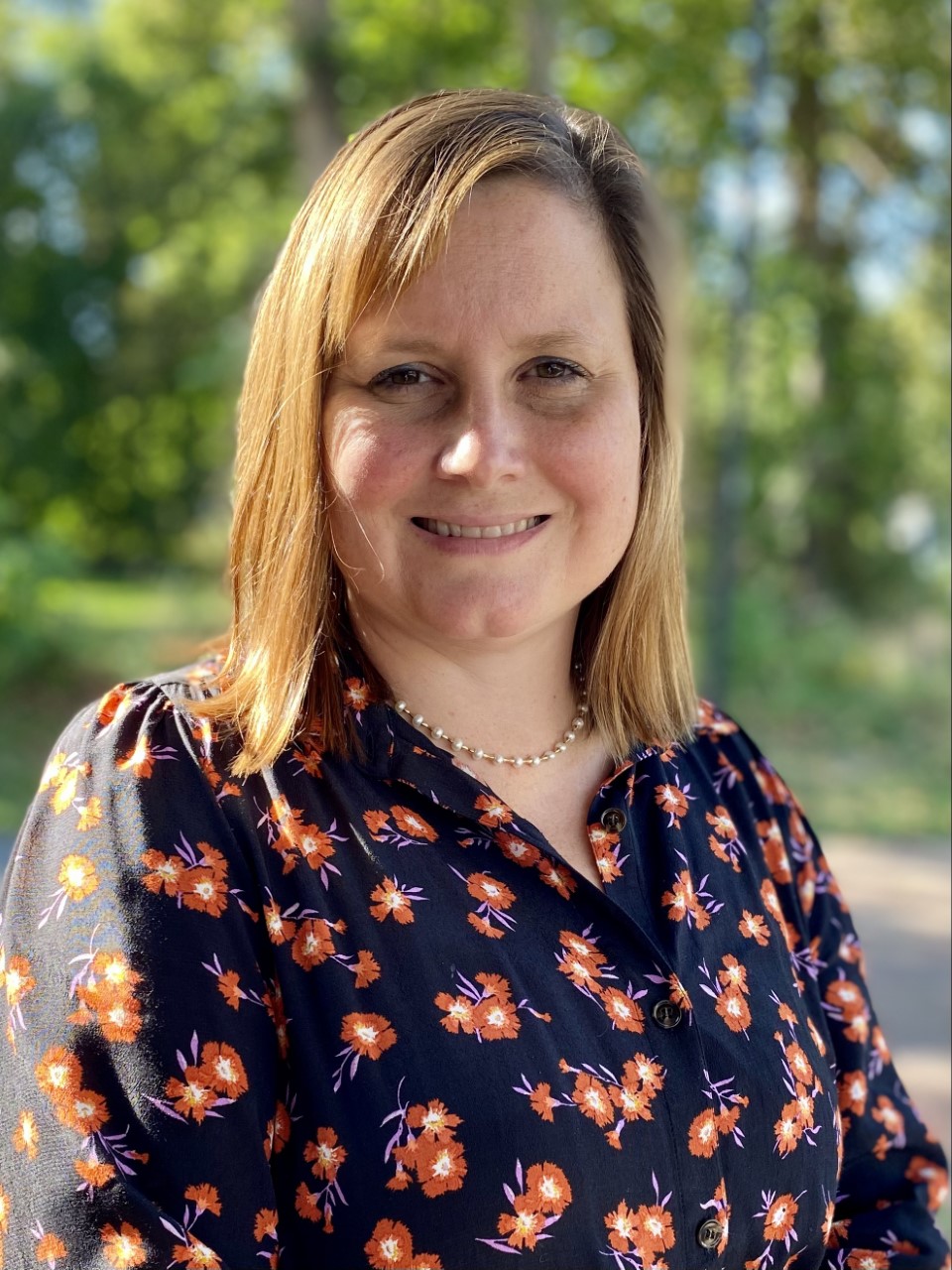 Lyla Grills (she/her) on August 16, 2021, she started her new position as the Director of Mendon Public Library. 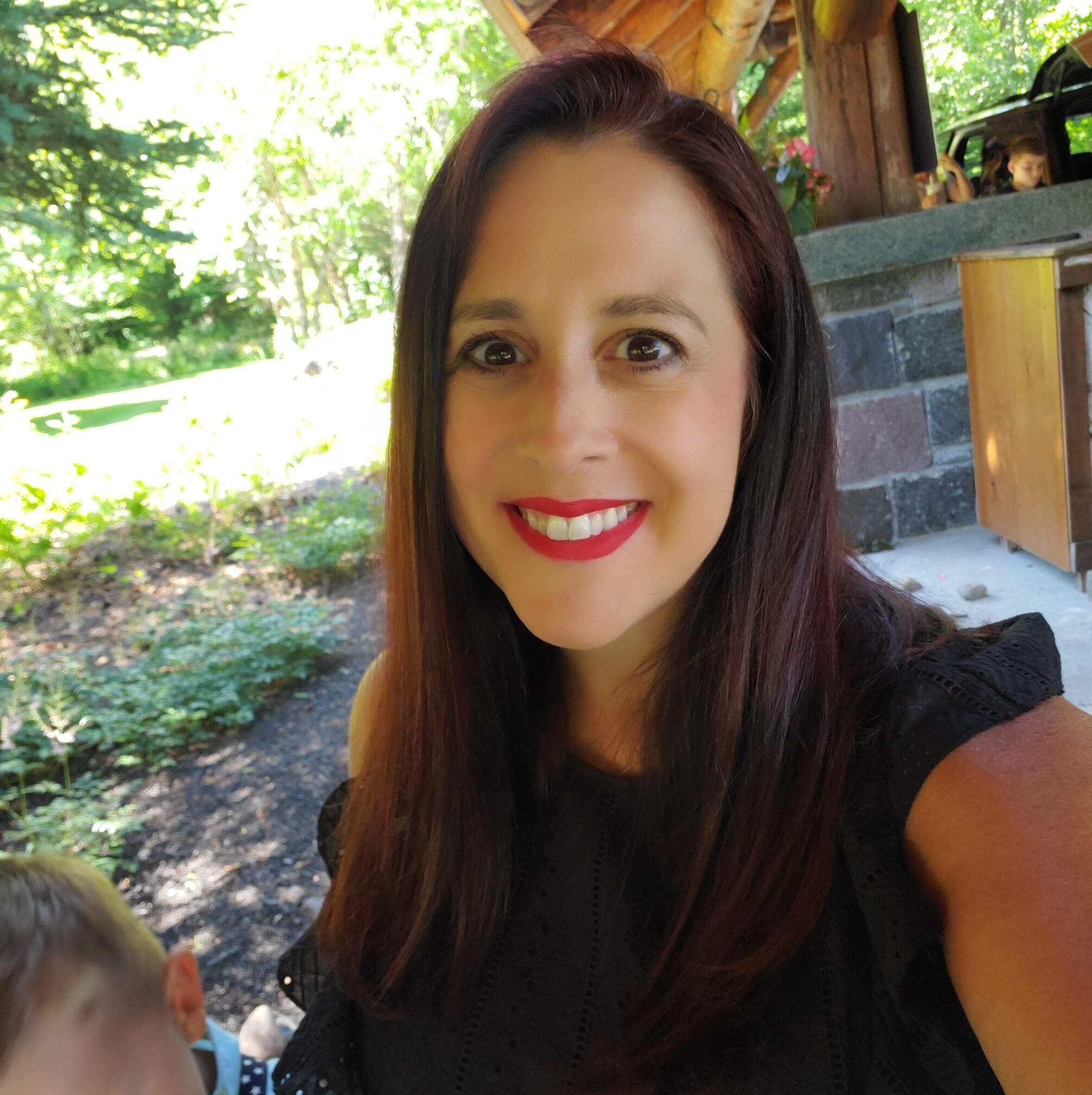 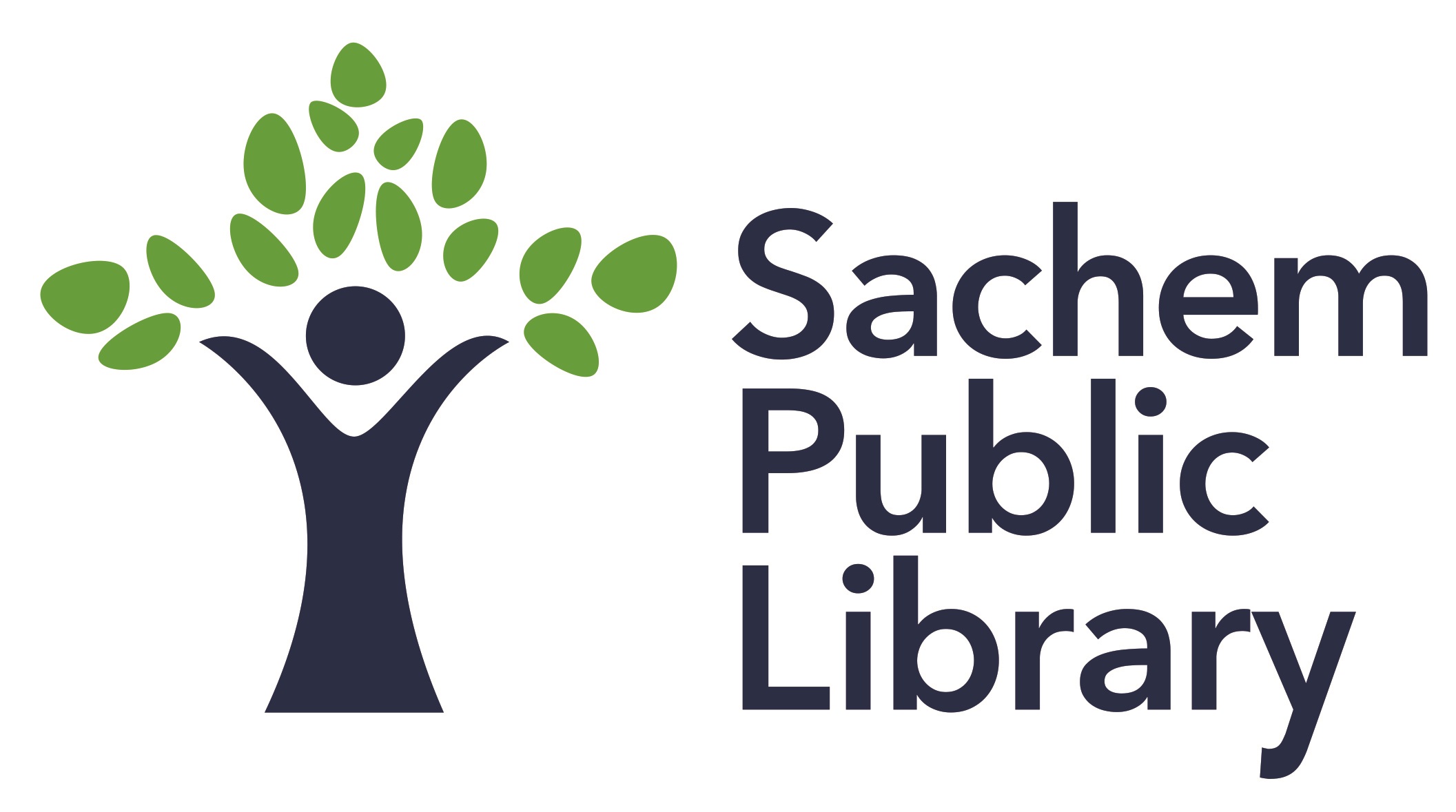