Program and Events Coordinator of the Ossining Public Library 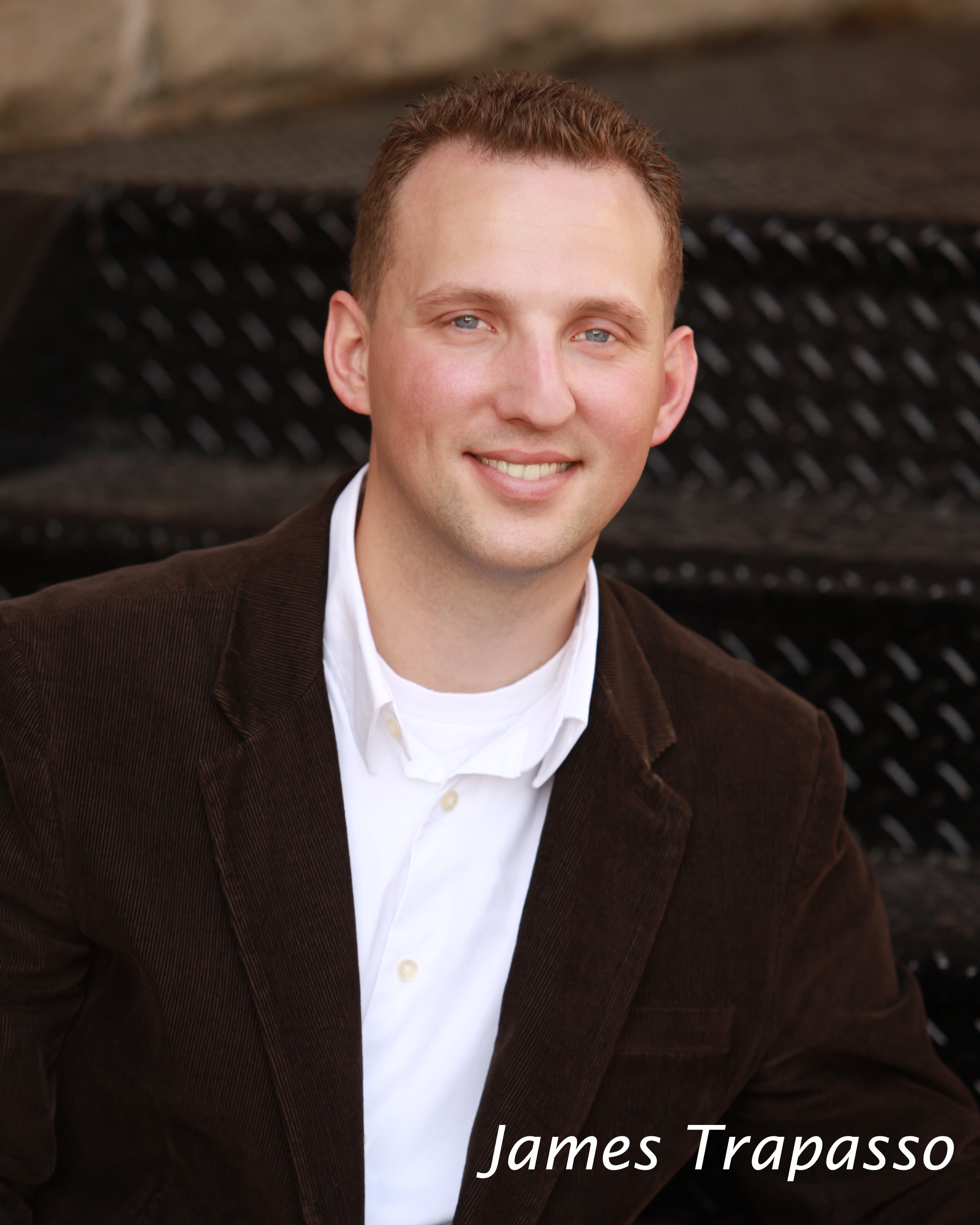 I might have a lot to learn on a state level as opposed to the local county level but I know that with the help and support of NYLA and my colleagues, I will gain that knowledge.

I look forward to working with you all. Thank you!

James has been at the Ossining Public Library for a total of 16 years wearing many hats but mostly as the Adult Programming & Events Coordinator, as well as Art Gallery Curator, as James's main responsibilities. James also did public relations for many years since communications are James's background. James received a Bachelor in Arts degree from Manhattanville College and received a Masters in Science in Guidance Counseling from The College of New Rochelle. James had the honor of being named President of the Westchester Library Association (WLA) for a one-year term from 2017 to 2018. During that time, we expanded our reach to include more public libraries in the Westchester Library System as well as academic libraries. We expanded our programs and rebranded WLA with a new and improved logo and together we planned two successful conferences.