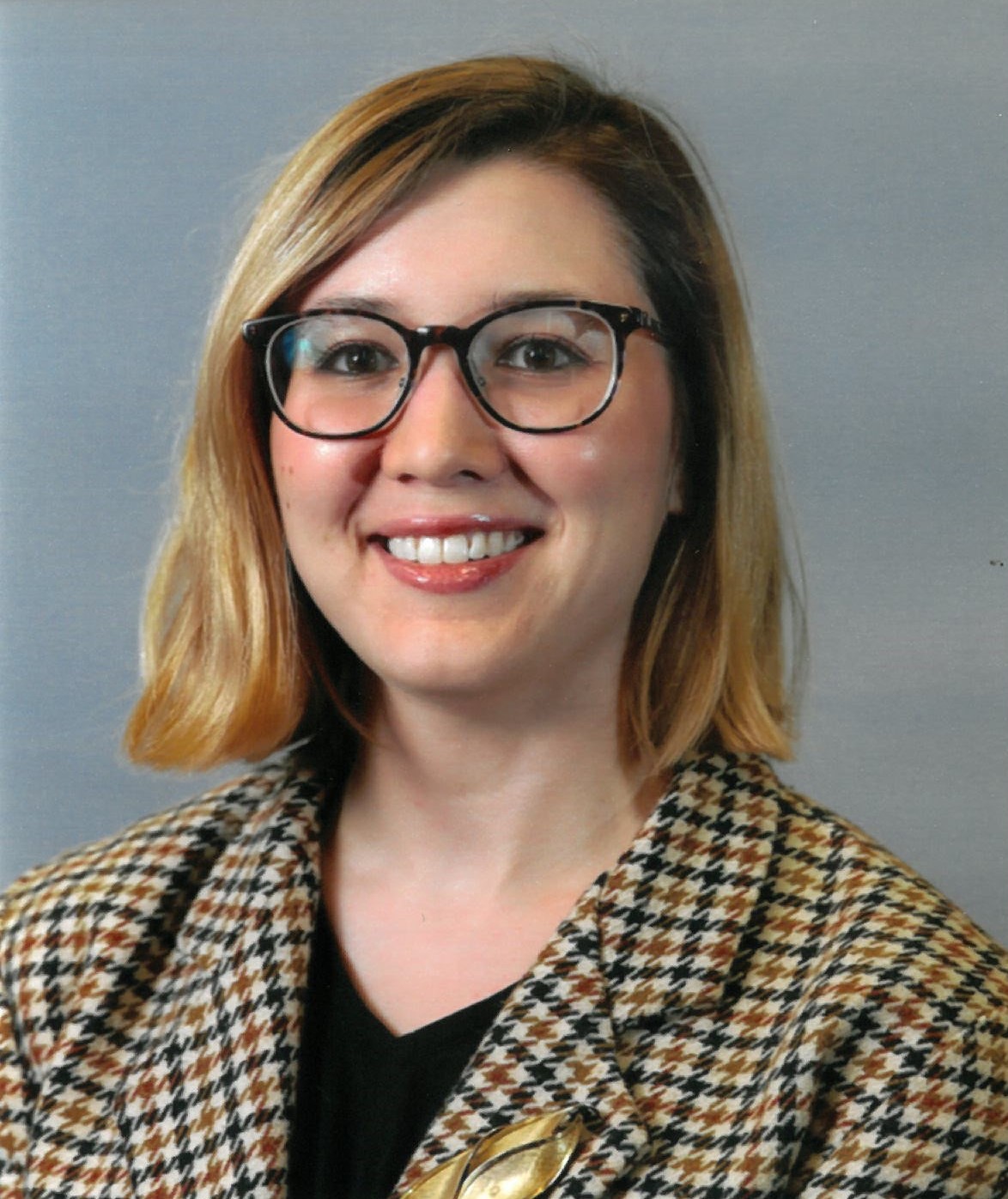 I am honored to be nominated as a candidate for the NYLA Councilor-at-Large position representing Academic and Special Libraries. When I graduated from library school a decade ago, I did not imagine that I would someday be in a position where I connect with librarians across New York State, through programming, references services, and good old-fashioned networking. These connections are more important than ever as we continue to grow the incredible New York State library community. I feel privileged to be able to work alongside librarians in different communities and to be able to help them make connections with each other.

As Engagement and Education Services Coordinator at the Western New York Library Resources Council (WNYLRC), I have learned how to serve and engage with libraries, museums, and other cultural organizations in an entire region that spans six counties. Through my work managing the Ask Us 24/7 virtual reference chat service that is made up of librarians across the state, and our connection with the Springshare 24/7 Reference Global Cooperative Service, I’ve learned how to collaborate with different library types and even with different libraries and library systems across the country. WNYLRC is part of the Empire State Library Network, and it is through this aspect of the work that I connect and coordinate programming with staff from the other NY 3Rs Councils. And I have learned so much from every single person I’ve been lucky enough to work with!

Currently, as part of NYLA, I serve as a representative for ASLS on the Membership Committee. I previously served on the ASLS Board in the position of Director.

I am confident that my experience communicating and collaborating with different libraries and library systems in different geographic regions demonstrates my fit for the Councilor-at-Large position. I am excited and honored to be considered for this position.

Caitlin Kenney has been the Engagement and Education Services Coordinator at the Western New York Library Resources Council since 2018, planning a variety of professional development programming and conferences both regionally in Western New York and across the state. Currently, she is working with her counterparts at the Empire State Library Network to coordinate the 2022 PILLARS Symposium and with the WNYLRC Continuing Education Committee to coordinate the 2022 Unconference. She is also the Project Manager of Ask Us 24/7, the statewide virtual reference chat cooperative service. Caitlin received her Master of Library Science degree from the State University of New York at Buffalo and she has over a decade of experience in different types of libraries, including academic and public libraries. Outside of libraries, Caitlin is involved with the YWCA of the Niagara Frontier's Rape Crisis Program and is a member of the City of Lockport's Parks Board. She loves spending time with her senior dog, hiking, and embarking on creative endeavors, including pottery and film photography.