After a short hiatus, Members On The Move is back and better than ever. In this column, we celebrate our NYLA Members that have good news to share - whether it be a promotion, a job change, or even a new exciting project - no news is too small for Members On The Move! Want to submit your news to Members On The Move? Fill out this form and your news will be posted in the next issue of The NYLA Voice. 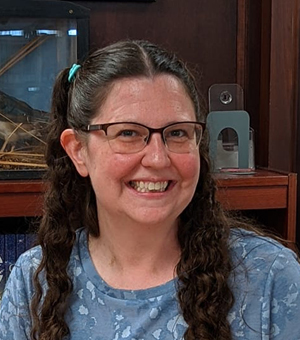 Rebecca Keir Grace (she/her) was recently named Youth Services Coordinator at the Waverly Free Library. Ms. Grace had previously served as the Library's Storytime coordinator, and has more than 15 years of library, event planning and bookselling experience. Along with assisting in day-to-day operations, her responsibilities include children and young adult event planning and coordination, purchasing recommendations for those age groups, and helping with other planning aspects of the library's overall operation. 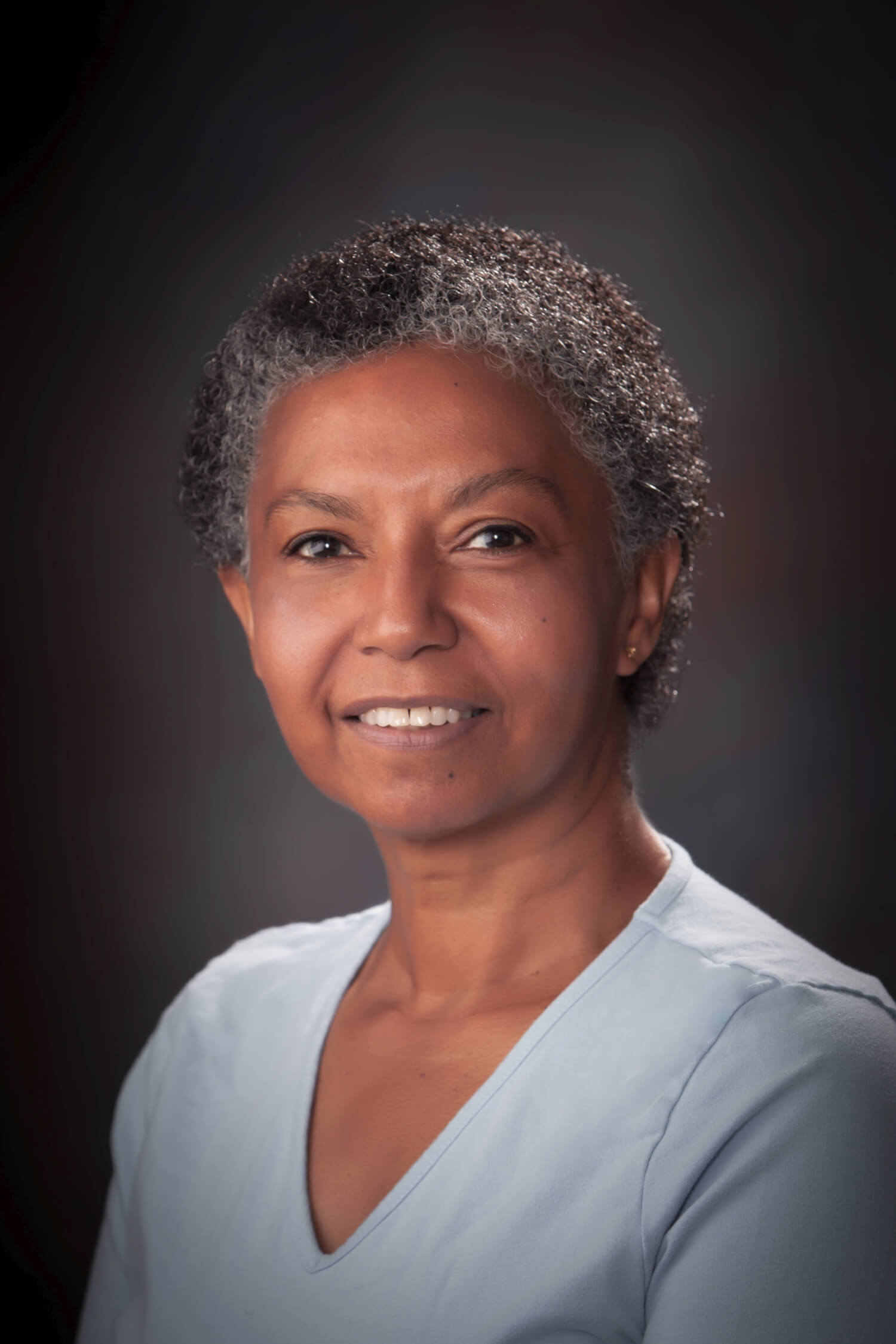 Jill Hurst-Wahl (she/her), professor emerita in Syracuse University’s School of Information Studies and a widely respected speaker, writer, researcher, educator, and consultant, is receiving the Dana Award this year. An SLA member since 1990, Hurst-Wahl has served on the association’s board of directors, held leadership positions in SLA’s Upstate New York and Information Technology Communities, and served on numerous committees, advisory councils, and work groups. She received a presidential citation in 2008 for her work with the SLA Second Life project.

Named for SLA’s founder and first president, the John Cotton Dana Award is SLA’s highest honor. It is granted to an information professional to recognize a lifetime of achievement as well as exceptional service to SLA and the library and information profession. Read more in the Special Libraries Association (SLA) press release here.

Todd Schlitt (he/him) left the Half Hollow Hills Community library after four years serving as the Head of Adult Services and became the Director of the Amityville Public Library on May 17th. 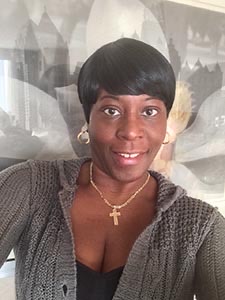 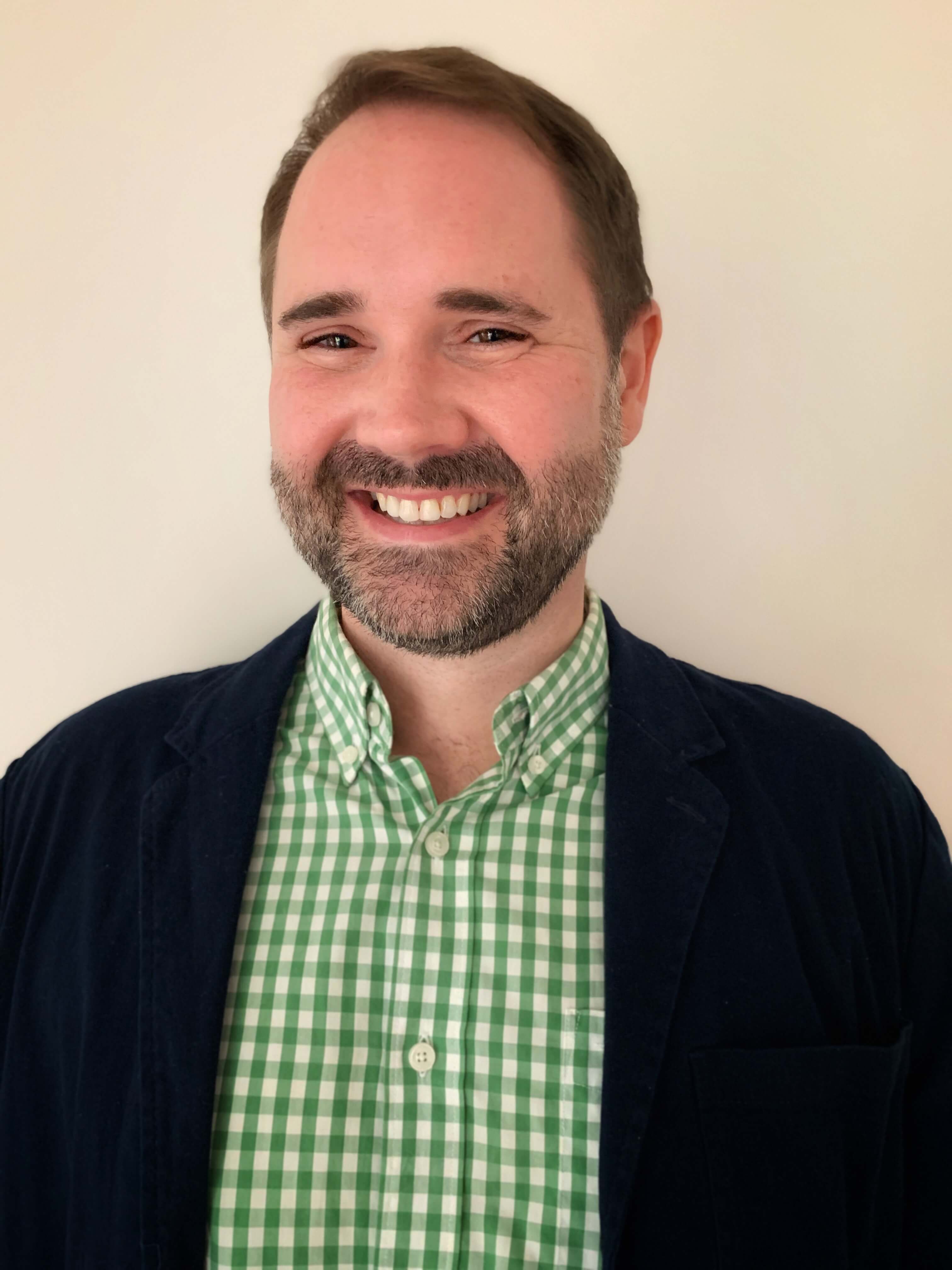 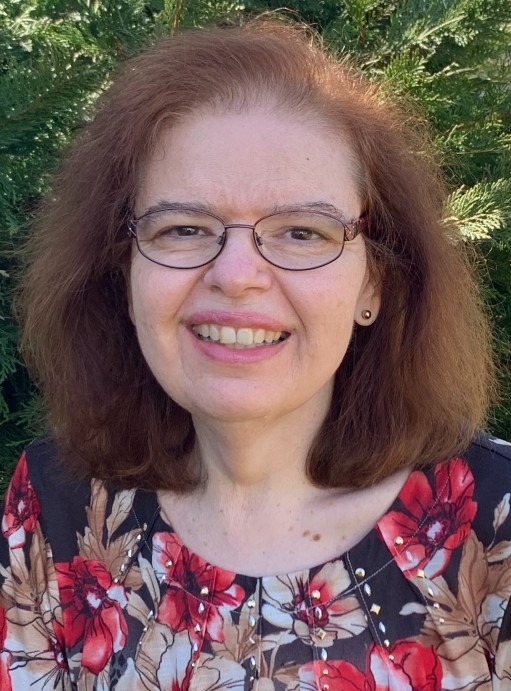 Debbie De Louise (she/her) of the Hicksville Public Library published her 11th novel, TIME'S RELATIVE, by Next Chapter Publishing in April, 2021, and it is featured in the current issue of Mystery Scene Magazine. 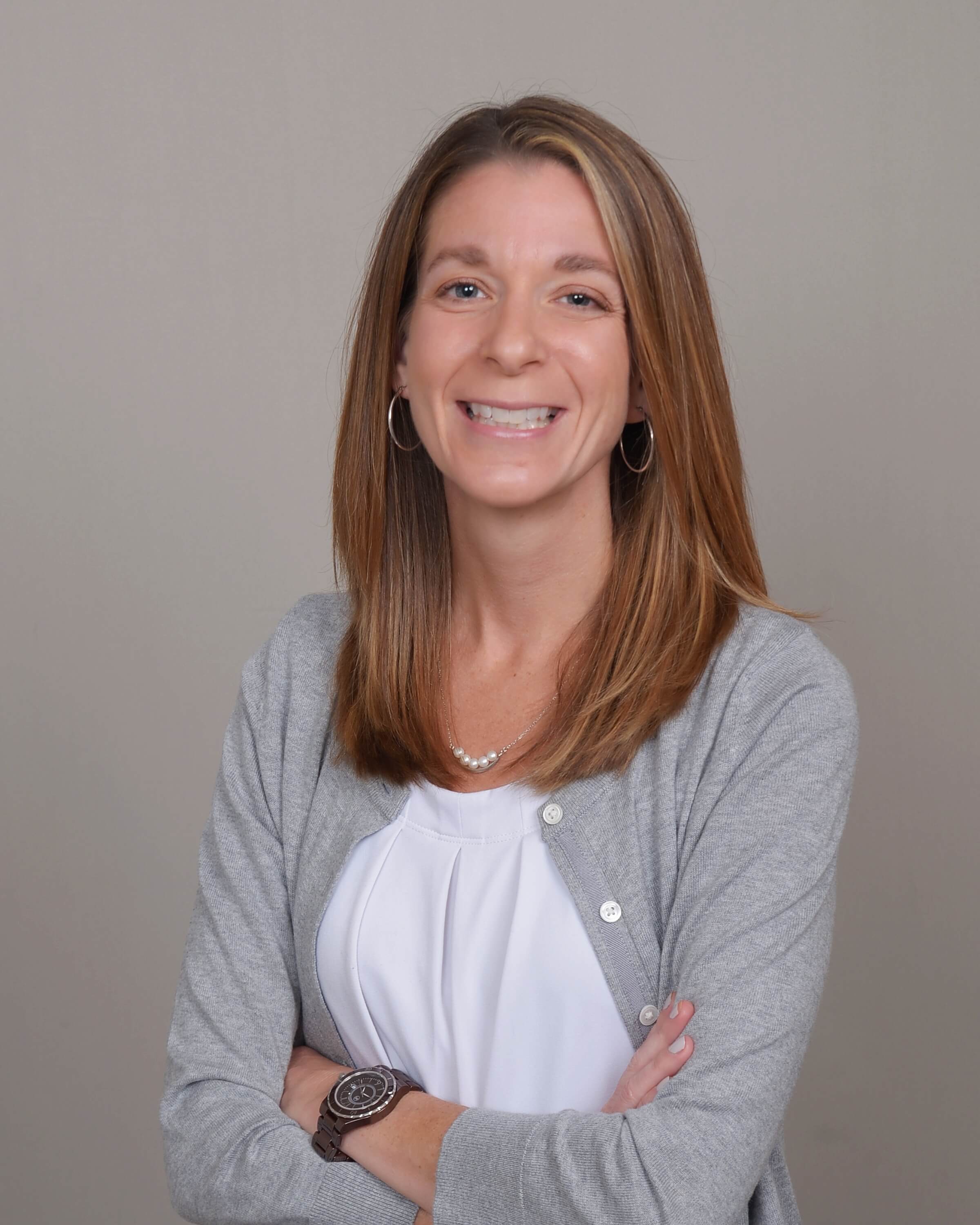 Suzanne Macaulay (she/her) of the Pioneer Library System was asked by the Association for Rural and Small Libraries to present at the 2021 ALA Annual Conference, and her program session was highlighted by American Libraries. 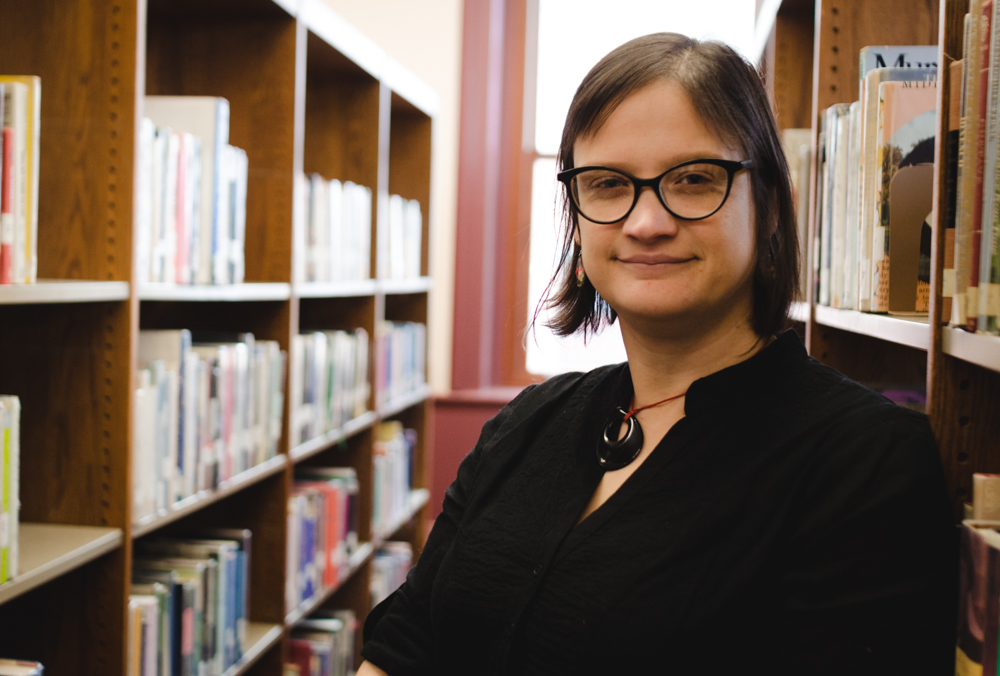 Kristin Charles-Scaringi (she/her) will begin working at Howland Public Library in Beacon as a Head of Reference and Technology in early August. 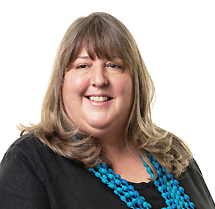 Erica Freudenberger (she/her), Outreach and Engagement Consultant for the Southern Adirondack Library System, and Lisa C. Wemett (she/her), Coordinator for Professional Development and Past President of the Friends of Libraries Section, will be presenting at the 2021 Conference of the Association for Rural and Small Libraries. Their virtual session, “Beyond Younger Volunteers: What Rural Friends Groups Need to Thrive” will report on the FLS survey of Friends volunteers that support rural and small libraries. FLS is planning multiple initiatives to assist these organizations for long-term success. 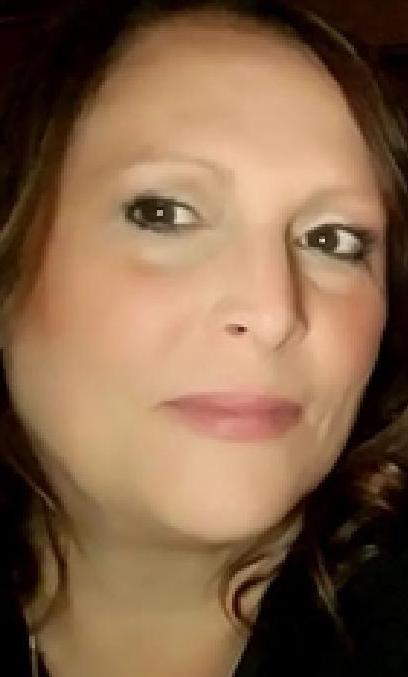 Corinne Leone (she/her) has been promoted to Director of Library Services from Supervising Librarian of the NYS Department of Corrections and Community Supervision Library Services. Corinne oversees Law Libraries and General Libraries in every facility and the multiple contracts associated with the operations of these very important programs for the Department.