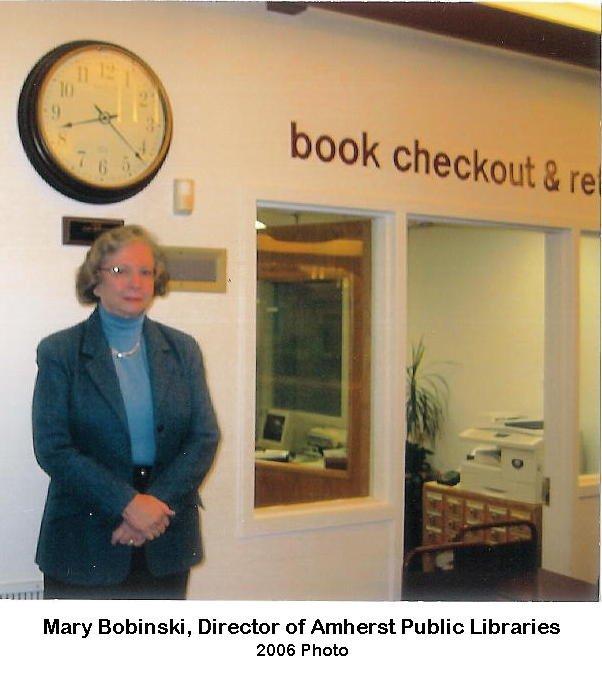 Given to a public library director who during the past two years developed or implemented an innovative program leading to an increase in financial support and/or usage of their library by:
•    Demonstrating the value and importance of their public library to community leaders and local government officials.
•    Enhancing the image of the public library through an innovative public relations program publicizing the resources and services in multiple media formats.
•    Developing new programs and services to attract users and non-users.

Evidence of success includes the following:
•    Increase in library usage through such measures as circulation figures, attendance statistics, library cardholders, etc.
•    Increase in financial support in the regular budget and/or in gifts and contributions from the community.

Recipient must be a NYLA member and attend the Annual Conference to receive the award.

Recipient will be acknowledged at the Awards Banquet at NYLA’s Annual Conference, on the NYLA website, and in the NYLA Voice.