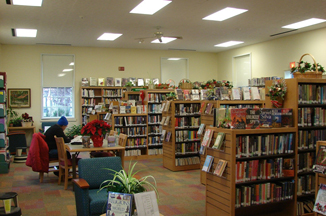 The Waterford Public Library, located in the village of Waterford, NY, celebrated its 120th anniversary in 2015. The building it now occupies was built the same year the library was incorporated, 1895, as a freight and passenger depot for the Delaware & Hudson Railroad.

Before its current location the library had several homes, originally part of School 1 on nearby 4th Street, and then for many years, the Waterford Town Hall. By the early 1990’s, the library was running out of room in Town Hall and the Waterford Police Department, which was also occupied Town Hall, was in need of additional space. Also during this time, due to regulations pertaining to the Americans with Disabilities Act, the library was in peril of being in non-compliance and being forced to close!

Library Board President Fred Ball was instrumental, along with Director Sean Sullivan, in locating a new home for the library. Since train service through East Waterford had ended in the late 160’s, the freight depot building was no longer in use by the D&H Railroad. It’s most recent occupant was as a restaurant and ice cream shop. The owner of the building, one Gerald Nadeau of Cohoes, was approached about selling the building, and a price of $158,000 was agreed upon by all parties.

Although a building had been found, there was still the issue of raising enough money for not only the purchasing, but also the renovations of the Library's soon to be home. The Board of Trustees, with help from School Superintendent Ward Patton and other school business officials, put together a public referendum to vote on bonding the money needed for the project.  After a community wide public relations campaign in support of the project, the vote took place on November 19, 1992. Over 500 residents came out to vote and more than 400 of them voted to approve the measure. The $350,000 bond paid for the purchase of the building and the majority of the cost for renovations. Additional donations were made to the project from local residents, including previous library director Marion Cook and library board members Joan Matson and Frances Child.

Fifteen months later on February 22, 1994, the library opened the doors to its new home at 117 3rd Street. It was a win, win for both the library and the community as a whole. The library gained much needed space for its collections as well as expanded parking and the community saw one of its historical structures repurposed in a way that all could point to with pride. 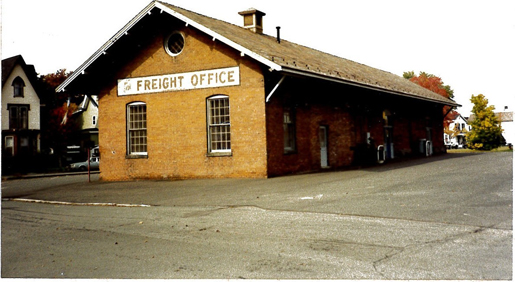 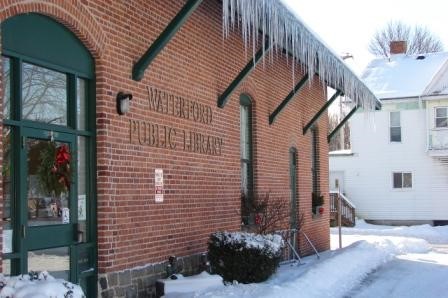