At the beginning of 2014, the NYLA Council passed a Resolution on the Importance of Sustainable Libraries to help New York libraries respond to economic challenges and environmental calamities.  The number and severity of these issues are on the rise, as are the resulting service disruptions, making the mission of providing equitable access to services increasingly difficult for libraries to fully realize.  The Resolution was an excellent step in helping libraries address these issues, but more action was needed. 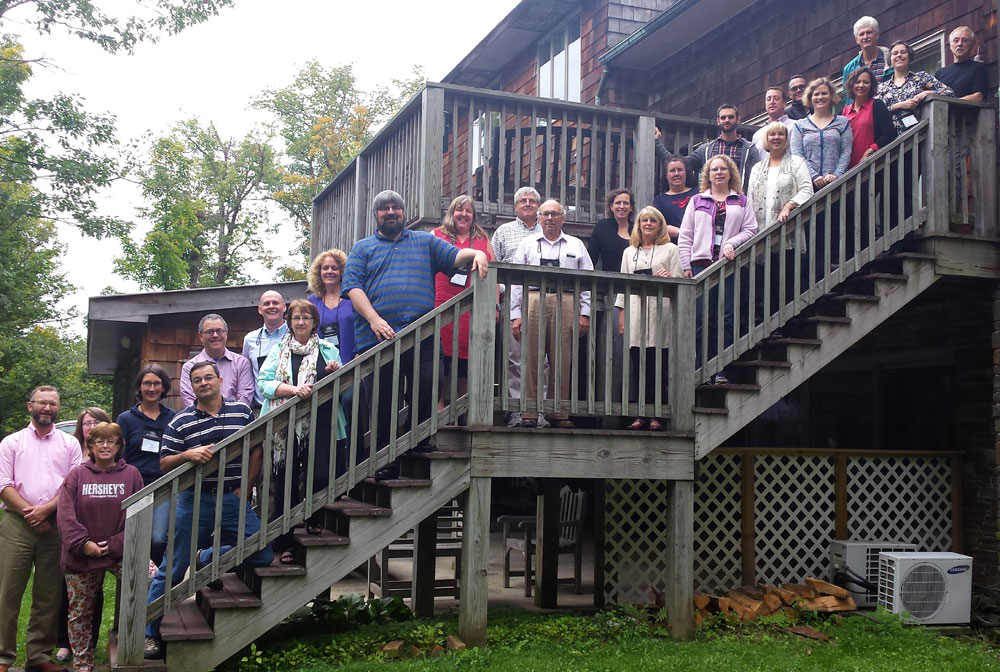 The NYLA Sustainability Initiative, under the guidance of Rebekkah Smith Aldrich and Matthew Bollerman, is the tangible incarnation of this Resolution.  It is a space where library leaders can come together to discuss effective responses to these crises.  Co-creators for the Initiative were sought from the entire New York Library community, and each applicant was asked to answer questions about their personal passion for their work, to provide concrete examples of their commitment to sustainability, and to lay out their vision for the role libraries play in their communities.  After reviewing the excellent submissions, 23 individuals were selected.

These newly minted Initiative co-creators, along with Rebekkah, Matthew, and NYLA Executive Director Jeremy Johannesen, kicked things off at a Sustainability Retreat at the Carey Institute for Global Good.  I had the pleasure of tagging along, ostensibly in my professional capacity as NYLA Communications Manager but secretly to indulge my interest in the topic of sustainability.  As I am still relatively new to NYLA and continue to learn more and more of the seemingly endless scope of what libraries do, I was not sure what to expect.  I anticipated an interesting if idealistic marathon brain-storming session; what actually took place was so much more.

The first order of business was to define in concrete terms why exactly we were all hanging out in the woods in the middle of the work week.  The assembled co-creators discussed and agreed on the purpose of the retreat and its core values, the goal of the Initiative as a whole, and definitions of certain critical terms and concepts.  Recommendations aimed at “bring sustainable thinking to life” were made, including the creation of a NYLA Sustainable Thinking Committee to advise NYLA as well as the entire New York library community on thinking, and in turn acting, sustainably.

Part of the discussion centered on the role of the library in the community.  I have been a huge fan of libraries for as long as I can remember, borrowing massive stacks of books from the Flower Memorial Library in Watertown, NY before I could even see over the circulation desk.  I knew libraries also offered DVDs, Internet access, and the occasional blood drive, but until I started working at NYLA my library knowledge was woefully limited.  In the not-quite-five-months that I’ve been here that limited definition has expanded to include 3D printing of everything from bookmarks to prosthetic hands, bicycle services stations, immigration services, food programs… the list goes on for much longer than I’m allowed in this column.

At the retreat, that definition was expanded even further to include a recognition of libraries as true leaders in the community, leaders that work hand-in-hand with their patrons and neighbors to address climate change, economic insecurity, and how we can collectively address these seemingly insurmountable challenges.

The Resolution, the selection of co-creators, and the recent retreat are the first steps of an ongoing conversation about libraries and their role as leaders in sustainable thinking.  From that ‘24-hour marathon brain-storming session’ has emerged a concrete plan of action for bringing this topic to NYLA, the New York library community, and the community beyond.  Stay tuned for much more on this topic!

We would like to thank the following sponsors for their commitment to sustainability: 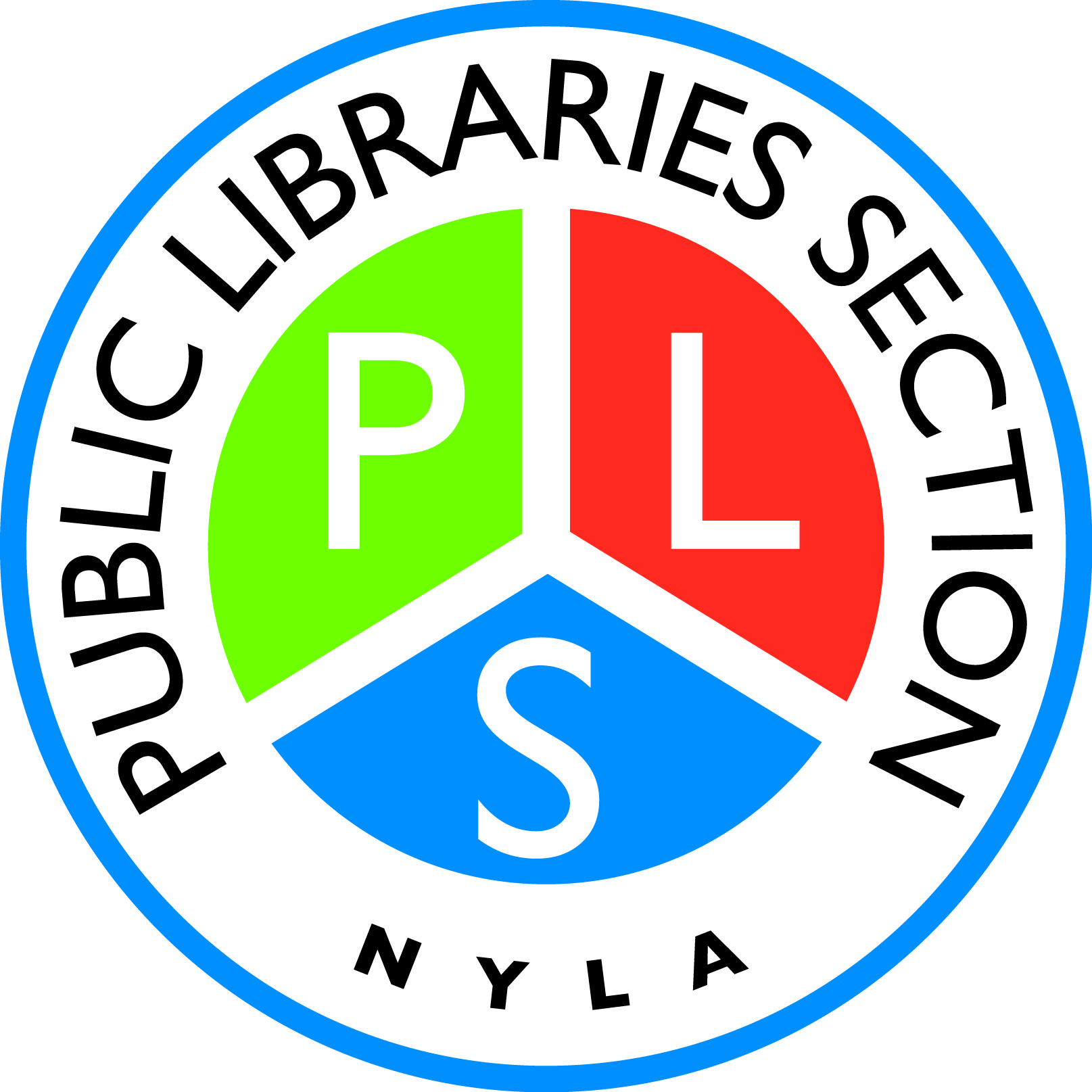