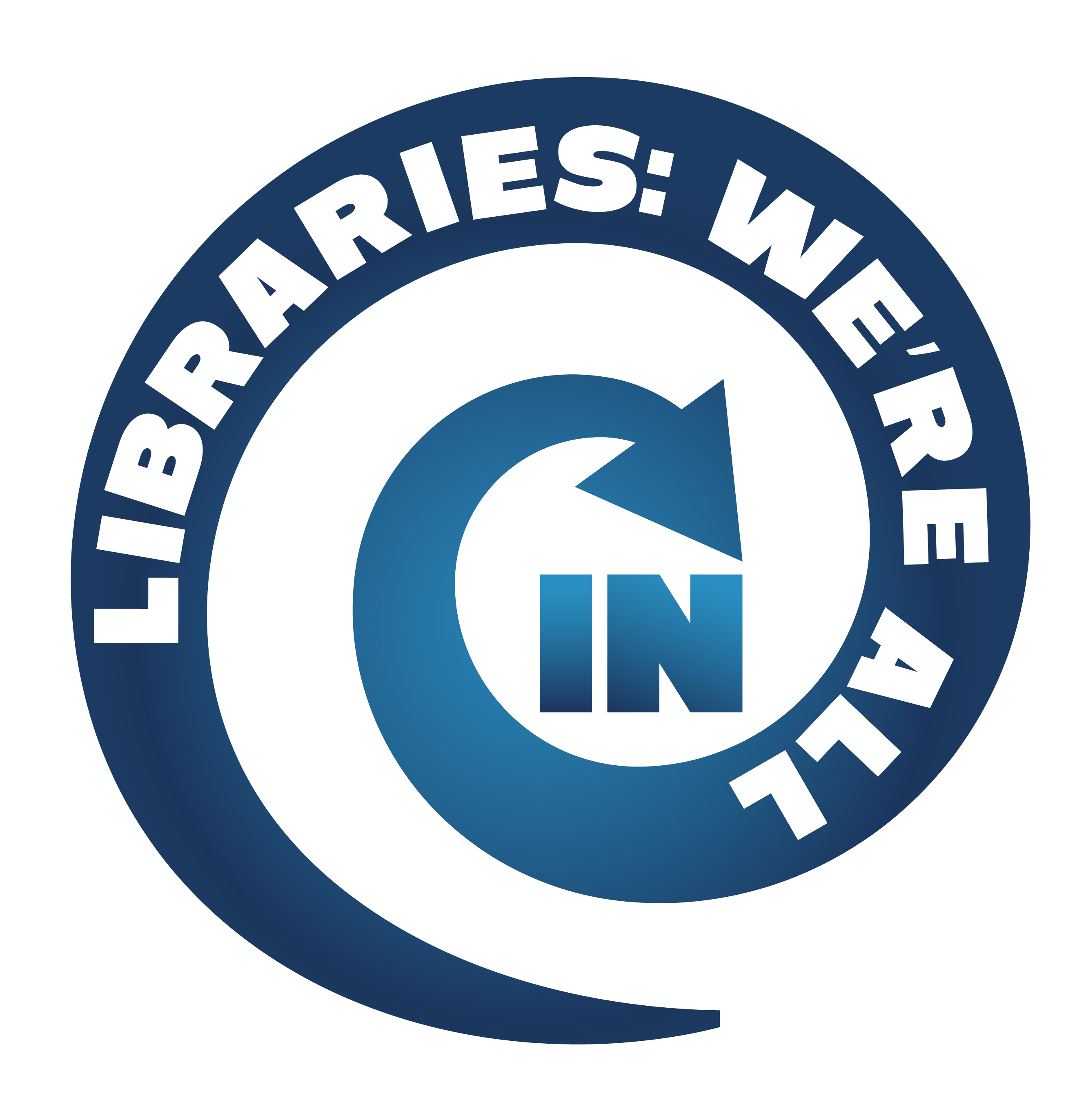 When power is concentrated in the hands of individual leaders, things can go very wrong. The Covid-19 pandemic put this in stark relief: administrators who chose to send library workers into buildings in the face of enormous health risk, staff fought back, organizing to keep themselves and their colleagues safe. It did not have to be that way. Sharing power in a democratic workplace can be better for everyone, inviting workers and bosses to collaborate on the big decisions that affect the institution and the communities they serve. Join a conversation about power in the library workplace and learn concrete strategies for building collective power for the collective good.

YSS Empire State Award Luncheon
The Youth Services Section is pleased to present the 2021 Empire State Award for Excellence in Literature for Young People to Brian Selznick. Brian Selznick is an award-winning author and illustrator of countless titles for young people. He’s perhaps best known for his books including The Invention of Hugo Cabret, Wonderstruck, and The Marvels. Selznick is also known for illustrating the 20th-anniversary edition of the Harry Potter series and won the 2008 Caldecott Medal for picture book illustration recognizing The Invention of Hugo Cabret. This is groundbreaking, as it marks the first Caldecott for a long book (and Hugo comes in at 533 pages, 284 pictures). Other awards include a 2002 Caldecott Honor, as well as the Texas Bluebonnet Award, Rhode Island Children’s Book Award, and the Christopher Award.

PLS is thrilled to host author Christina Baker Kline.  A #1 New York Times bestselling author of eight novels, including The Exiles, Orphan Train, and A Piece of the World, Christina Baker Kline is published in 40 countries. Her novels have received the New England Prize for Fiction, the Maine Literary Award, and a Barnes & Noble Discover Award, among other prizes, and have been chosen by hundreds of communities, universities and schools as “One Book, One Read” selections. Her essays, articles, and reviews have appeared in publications such as the New York Times and the NYT Book Review, The Boston Globe, The San Francisco Chronicle, LitHub, Psychology Today, and Slate.  Her newest novel The Exiles is scheduled for release in July of 2021.  It is a starred review in both Library Journal and Kirkus Reviews.  It has been described as “monumental… subtle, intelligent, and thrillingly melodramatic” and both uplifting and heartbreaking”.

Tickets are $35 for NYLA members and $45 for non-members. To learn more about Ms. Kline go to http://christinabakerkline.com/

Intellectual Freedom Breakfast: War and Censorship in the 21st Century

Join World Socialist Web Site reporter Andre Damon for an in-depth examination of the nexus between war and censorship in the 21st century.  "Over the past four years, major U.S. technology companies have vastly expanded their control over what their users can say and read. Responding to the demands of politicians that they stop "foreign meddling," Facebook, Twitter and Google have added tens of thousands of content moderators, and have admitted to directly manipulating their algorithms to promote some viewpoint and diminish others.   These companies, originally functioning as "common carriers" -- impartially delivering communications of their users regardless of their content -- now work to directly shape the political discourse. What lies behind this transformation? Throughout history, war has always been accompanied by censorship, America has been at war during the entire 21 years of the new century.  In 2018, the U.S. military national security strategy stated that "great-power conflict" against Russia and China is its primary objective.  The preparations for a new war are bringing on new forms of censorship. "

Andre Damon is a reporter for the World Socialist Web Site and widely recognized authority on internet censorship. In 2017, Damon broke the story of “Project Owl,” the change to Google’s search algorithm that led to major reductions in search traffic to left-wing, anti-war, and socialist websites. The WSWS’s reporting was covered in Rolling Stone and the New York Times.

Google subsequently admitted to the existence of “Project Owl” and in congressional testimony, asked to “name… one high profile person or entity from a liberal ideology who you have censored,” Google CEO Sundar Pichai named the World Socialist Web Site. Damon’s reporting of subsequent account removals by Facebook was reported in the Financial Times and was subsequently interviewed on Rolling Stone’s podcast.

In 2021, in an article cited by government officials, leading scientists, and news agencies around the world, Damon brought attention to the fact that Michael R. Gordon, the author whose coverage led the US media to declare the “wuhan lab” theory credible, was a known serial falsifier who authored the discredited report with Judith Miller that Saddam Hussein sought to buy aluminum tubes for Iraq. Two articles written by Damon on the Wuhan Lab conspiracy theory were referenced by Fairness & Accuracy In Reporting (FAIR).